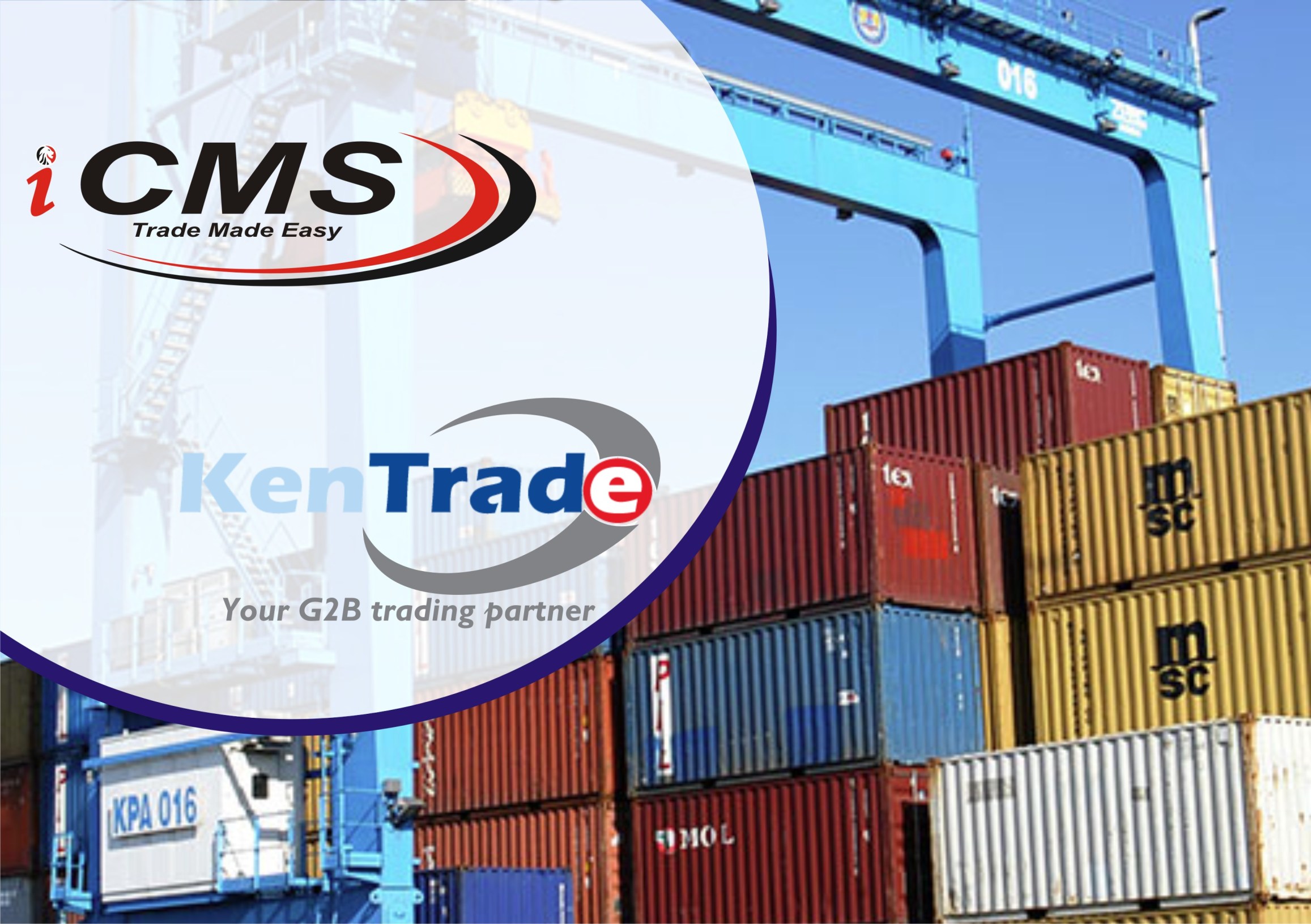 The Kenya Trade network has raised extra cost on imported goods following the roll up of the new system.in its statement the Kentrade has been given authority to charge users to aid operational activities after the government reduced its financial year budget to half. further stating that all parties involved in international import and export using the system have been advised to lodge documents electronically for processing and services to be paid electronically through the system.

Traders are required to pay $50 annual fees or registration fee for new users which are renewed after 12 months and $70 for notifying the consignment and $7.5 for application of any unique consignment reference number in the system per transaction .The new system which replaces the Simba system which is currently being used by EAC countries which means any Entry lodged in any EAC country can be used by any EAC country to release cargo either in transit or direct imports .

The new system has improved the trader’s payment experience by integrating all systems to digital payment platforms. The new ICMS system will enable Kenya to comply with article 1.2 of World Trade Organization and Trade Facilitation Agreement on providing instructional import and export information through internet