Why Most Importations Are Preferably Done Via Sea

Home / Why Most Importations Are Preferably Done Via Sea 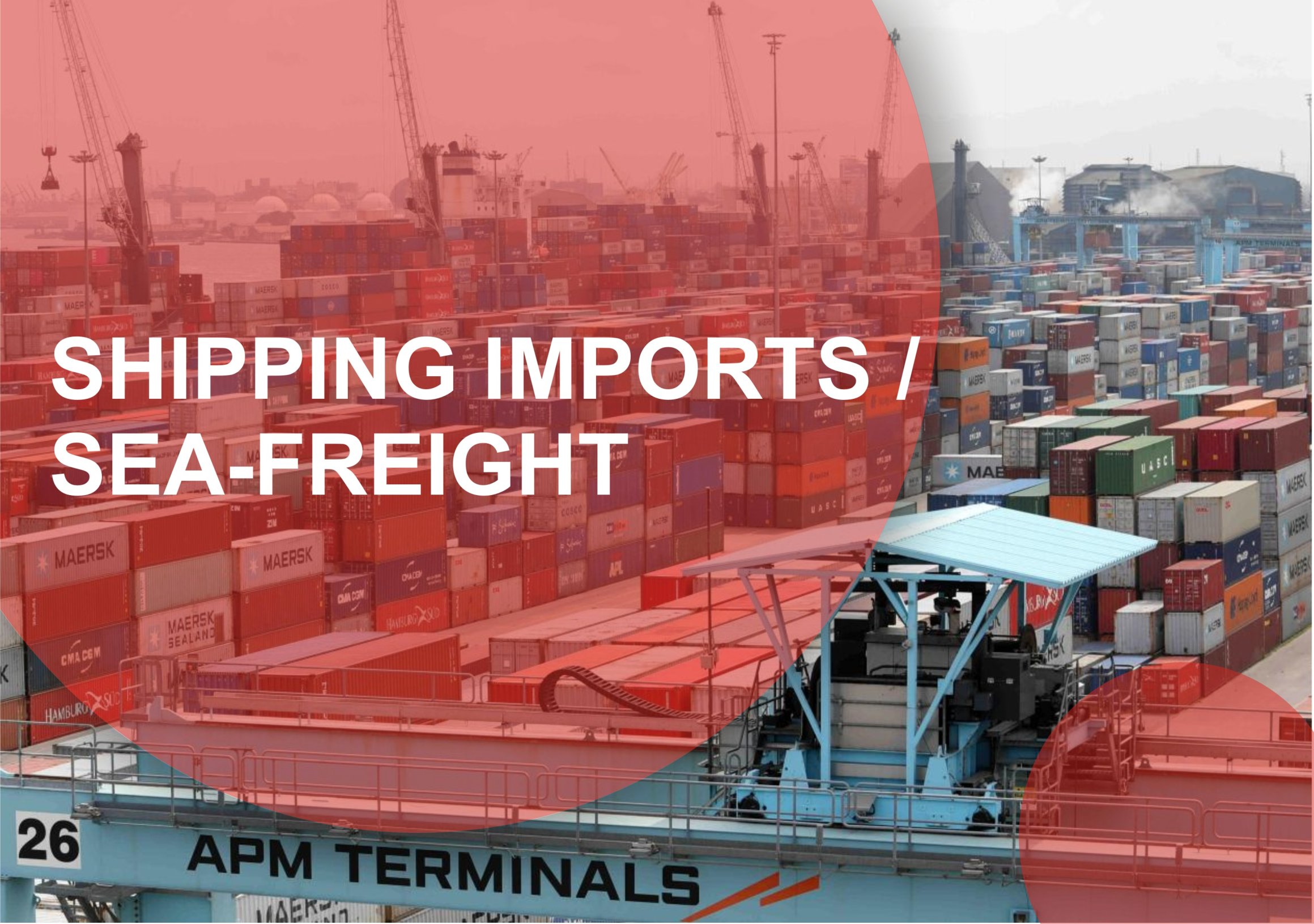 Why Most Importations Are Preferably Done Via Sea

Kenya is East Africa’s main exporter as well as importer.it also has the largest growing economy. According to last year financial statistics the imports attributed to sea freight were up to $ 17.1 B. Today there are approximately 60,000 cargo ships transporting a wide range of cargo from all of the world ports into Kenya and manned by over 1,000,000 international seafarers. In the wake recent analytics conducted importation via sea is expected to gradually grow up to 4% per year between 2018 and 2030.This data gives the insight that importation via sea to Kenya is more preferable. This is mainly due to the following reasons:

Before deciding which form of freight to deploy, one will naturally opt for a less expensive method which is also efficient. Depending on the size and weight of shipment deploying a cargo ship is the most pocket friendly option in place. Normally sea carriers charge per container rates in the set standard containers.

Global warming in the past few years has been eminent and grossly the rise. This has necessitated the need to use Eco-friendly methods such as sea to transport cargo. Shipping is graded as the world’s most carbon efficient form of transporting cargo. Shipment via the sea has attributed to economic growth which upon looking back in a few decades seemed impossible. According to the research carried out by WSC and IMO the total carbon emissions of a standard sea vessel is 15 grams within a commendable distance. This gives shipping by sea more credibility.

Until recently shipments of smaller weight capacity or size that did not fill a container LCL took too much time in comparison with full containers FCL. Implementation of new fast sea freight services LCL has catered for this niche. This has attributed to canal upgrades, cutting delays on some routes and sea tracking of a shipment. All these efforts in the long run lead to a reasonable pricing of transporting smaller shipments via the sea.

Due to size and volume there are multiple types of cargoes that cannot be transported by other freight methods but is also considered being economically unreasonable. Bulk commodities ranging from agricultural products to odd shaped items such as engines to coal and petroleum products can be comfortably transported via sea freight.

Sea freight is far much stacked up against all other forms of transporting cargo. Sea transportation offers a possibility for further movement of shipments via rail or inter-modal basis.

Fortunately we at Siggol logistics take care of all the complex logistics of shipping cargo via sea including all the documents to be presented plus dealing with all warehousing operations.